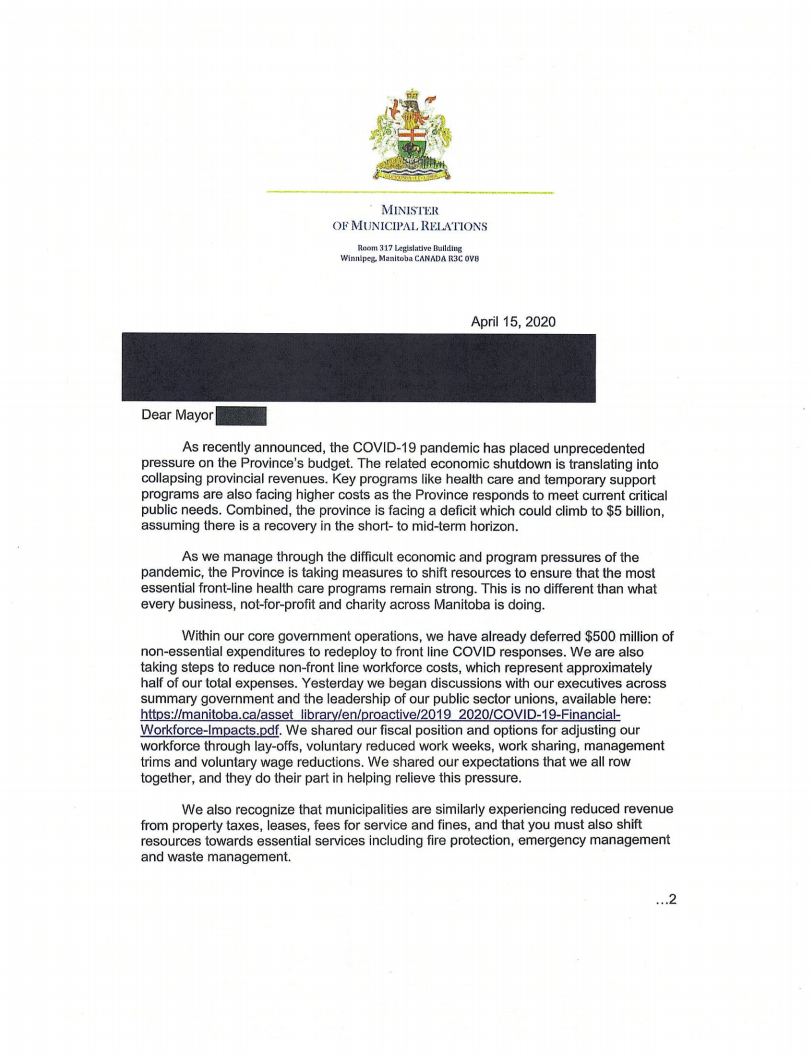 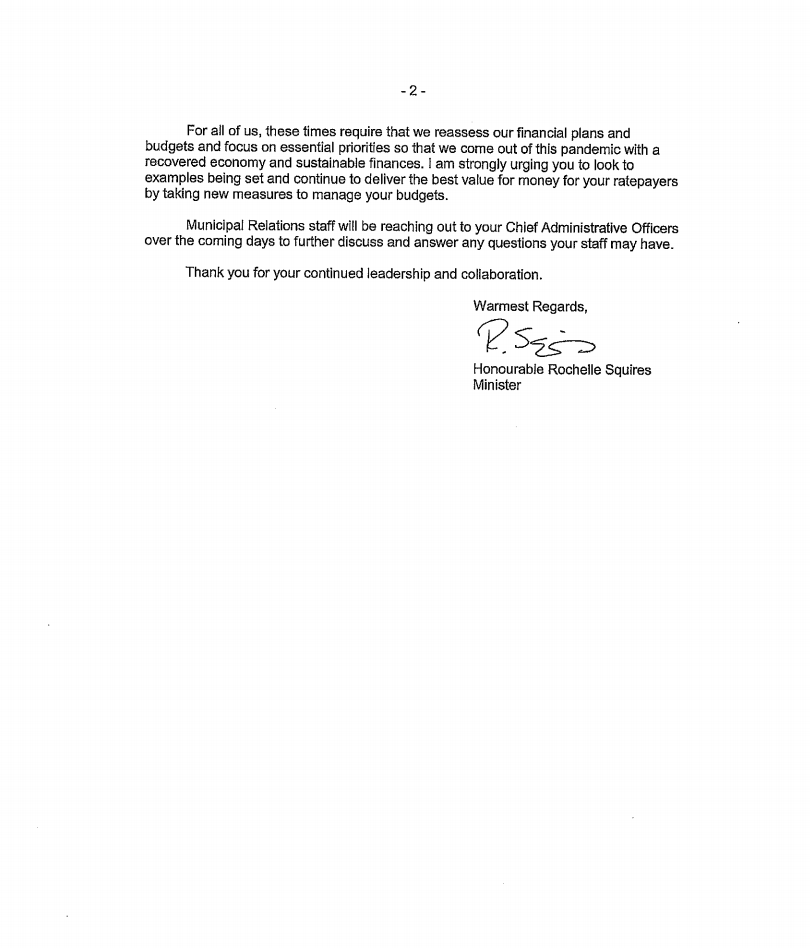 “This is the wrong plan for Manitoba - it will hurt our economy and take money out of the pockets of families”, said NDP Leader Wab Kinew. “Municipalities deliver front line services and we should be investing in these services during a pandemic, not cutting them.The last thing thing the Pallister Government should be doing is pushing their failed response to the pandemic on to places like Brandon, Dauphin or Selkirk.”

Tens of thousands of Manitobans work for cities, towns, municipalities and other communities across the province. Municipal workers deliver critical services that maintain our streets, en-sure a safe water supply and deliver other important services that keep communities going. Lo-cal economists have recently criticized the province’s cuts as embodying the “paradox of thrift” meaning cuts now will severely harm the economy in the future.